It all began with Big Sister TLC (Petrice McKey) PCS’ing from Italy to Germany in late 2005. It was her dream to open a Chapter of Sigma Phi Psi on the shores of Western Europe. The information spread throughout and in the beginning we had nineteen “Potential New Pledges”. The first RUSH in Europe began on 16 January 2006. At the end of RUSH fourteen remained due to military responsibilities and personal reasons. On 01 March 2006 the New Pledges began the bonding process. During that time we lost additional pledges from the line to bring us to the nine going into the Final Four Days which include: Tefferra Atkinson, Antoinette Fletcher, Sarah Hayden, Tre’ Holmes, Sherri Little, Belinda Matthews, Kryshonda McFarland, Crystal Ortiz & Cathie Wright. We are a blend of Army, Air Force, Active Duty and Veterans. 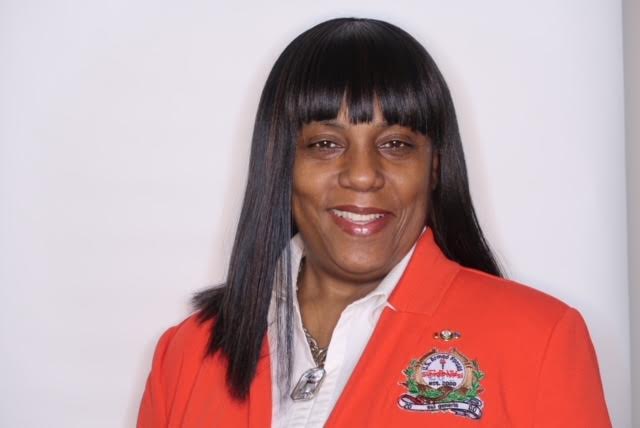